NOTHING LIKE AN OUTRAGEOUS MUSICAL ROMP ... LADY GAGA #ARTBIRTH 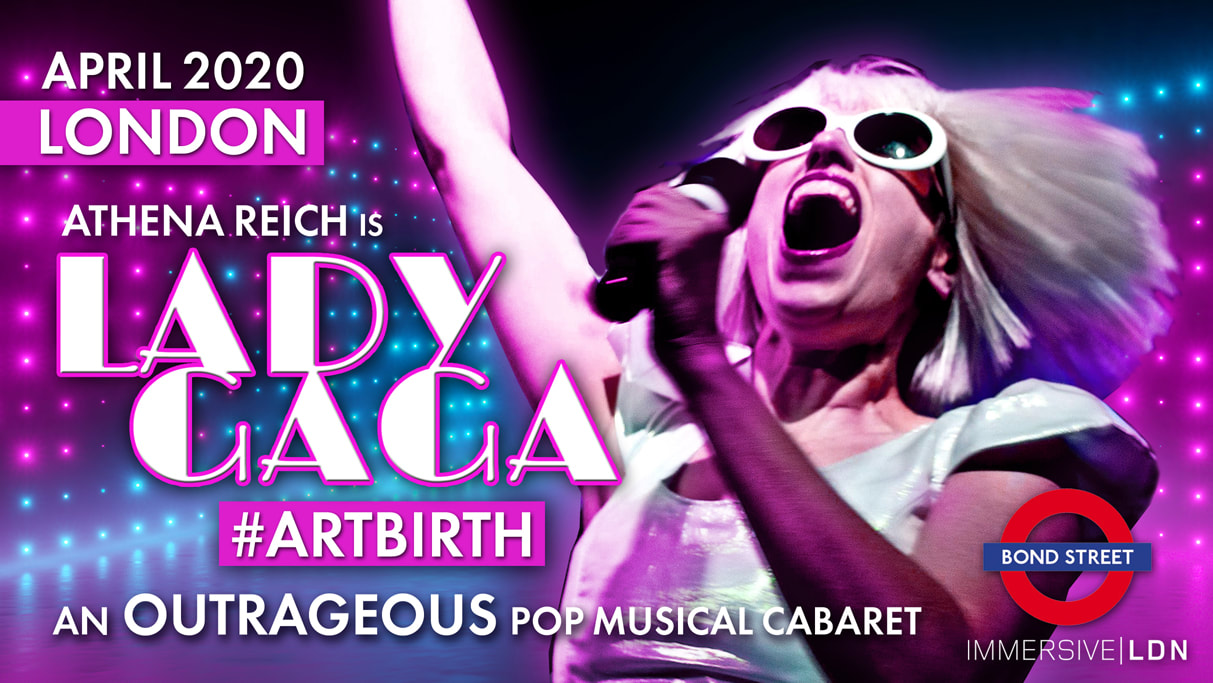 She's showed us her "P-P-Poker Face," and now Lady Gaga is ready to share something more
#intimate and #avant-garde with her #biggestfans: her real-life p-p-pregnancy!

Acclaimed tribute artist Athena Reich stars as an #expecting Lady Gaga in #ARTBIRTH,
a hilarious musical pop-comedy-cabaret.
A super preggers Lady Gaga, backed by obvi the most stunning dancers,
has decided to give birth in front of her most devoted fans as
"the ultimate performance art piece."

Star Athena Reich is an award-winning comic actress who's received acclaim from
Lady Gaga's "Little Monsters" - and even Gaga herself.
​Come see Gaga's baby being "Born This Way" in an over the top show you won't ever forget. ​

Lady Gaga #ARTBIRTH came to underground fame at the Laurie Beechman Theatre in New York City
and then premiered in Toronto as a full-length musical in 2017. The hit show is now on tour.

We acknowledge the support of the Canada Council for the Arts and the Ontario Arts Council. 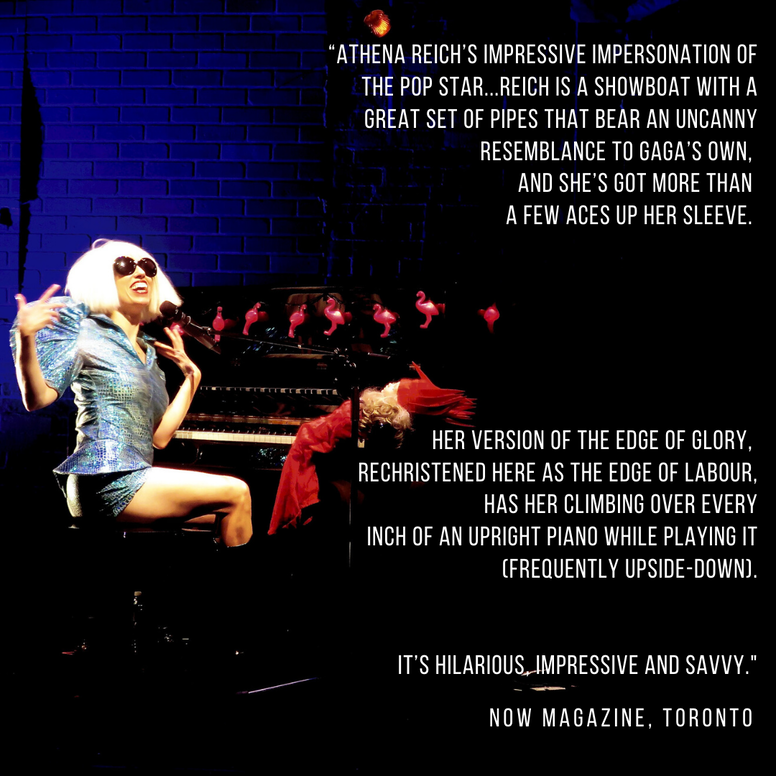